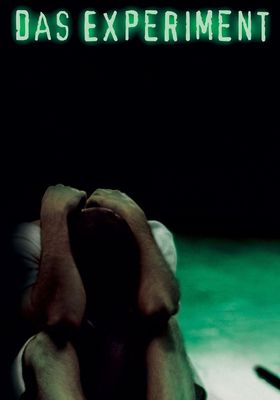 2001 ・ Thriller/Drama ・ Germany
Rate
The Experiment
2001 · Germany · Thriller
1h 49m
Das Experiment is a shocking psycho thriller about the potential for brutality that humans hide. Even more shocking is the fact that it’s based on an actual occurrence—a 1971 psychological experiment at Stanford University that was aborted prematurely when the experimenters lost control.