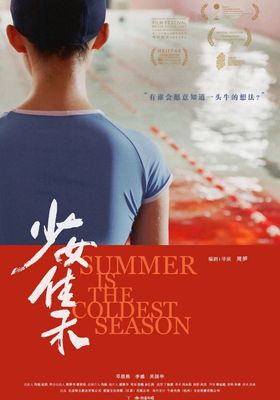 Summer is the Coldest Season

2019 ・ Drama ・ China
Rate
少女佳禾
2019 · China · Drama
1h 40m
Jiahe's mother was murdered unexpectedly two years ago. Because of that, she and her father both lost their focus in life. Jiahe's father failed to find any decent job after retiring from the wrestling team, so he worked for a slaughterhouse as a beef deliverer. This job made Jiahe a victim of public shaming. She became lonely and helpless, and formed her own personal moral code — fighting back in every way possible towards shaming and unfairness.