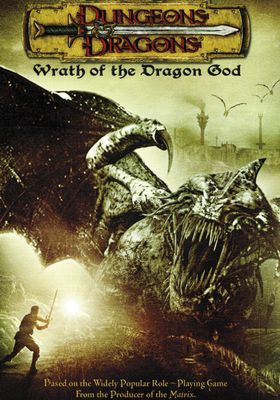 2005 ・ Fantasy ・ Germany/UK/USA
Rate
Dungeons & Dragons: The Elemental Might/Dungeons & Dragons: Wrath of the Dragon God
2005 · Germany · Fantasy
1h 45m
Due to a curse from his former master Profion, Damodar survived his death by Ridley Freeborn as an undead entity in pursuit of an evil artifact for some hundred years, so that he might be capable of unleashing unstoppable destruction on Izmir and the descendants of those who caused his demise.