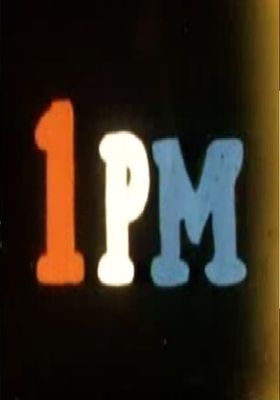 1972 ・ Documentary ・ USA
Rate
One P.M.
1972 · USA · Documentary
1h 30m
Lighter and livelier than the films Jean-Luc Godard had made in France, his U.S. collaboration with Direct Cinema documentarian D. A. Pennebaker was meant to be One A.M., as in “one American movie”; but Godard quit the project and the U.S., where to his dismay he discovered that revolution wasn’t imminent, and Pennebaker edited Godard’s material, to which he and Richard Leacock even added a bit more, releasing the result as One P.M., as in “one parallel movie.” It’s a stunning mixture of cinéma-vérité, political theater, and interviews of key sixties figures.