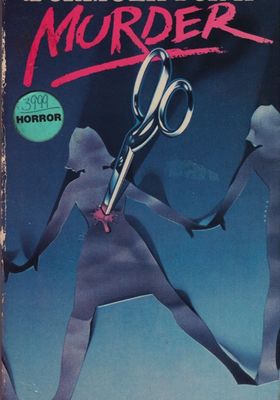 Formula for a Murder

1985 ・ Unknown Country
Rate
Formula For A Murder
1985 · Unknown Country
The film opens in 1960 Boston with an 11 year old girl encountering a faceless maniac dressed as a priest who gives her a doll. As is the way in the modern world that’s not all he wants to give her and whilst trying to escape, the girl (off screen) falls down a flight of steps, breaking her back which confines her to a wheelchair. 25 years later the victim, Joanna (Christina Nagy), is revealed as being a wealthy heiress who has put some of her funds into establishing a sports centre for paraplegics. She plans to also donate a substantial sum to the local church. However, someone else fancies the cash and will flash a razor in anyone's face to get it. Father Peter (Loris Lodi), a close friend of Joanna's and the priest who will be accepting the generous cash donation, is murdered in his confessional box, his throat slit.