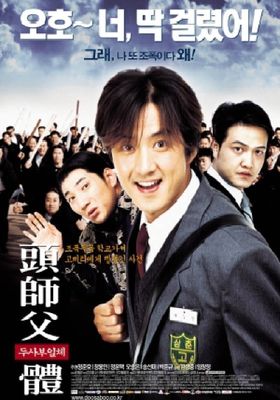 My Boss, My Hero

2001 ・ Action/Comedy ・ Korea
Rate
두사부일체
2001 · Korea · Action
1h 38m
This gangster comedy tells of a successful young mobster who has taken over the fashionable Myeongdong district of Seoul. When he mistakes the poet Yun Tong-ju for a liquor similar to dongdongju, his gang decides the boss's ignorance is an embarrassment. The gang takes up a collection and puts the boss back in high school.