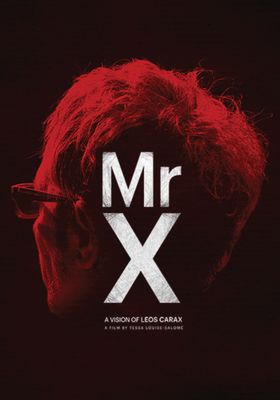 2014 ・ Thriller/Documentary ・ France
Rate
Mr. X
2014 · France · Thriller
1h 11m
The image of a mysterious, solitary filmmaker - a cineaste maudit - who flees from both the media and the public, is unrelentingly bound to the figure of Leos Carax, in France. Elsewhere, the real focus is on his films and he is considered to be an icon of world cinema. Mr.X dives into the poetic and visionary world of an artist who was already a cult figure from his very first film. Punctuated by interviews and unseen footage, this documentary is most of all a fine-tuned exploration of the poetic and visionary world of Leos Carax, alias "Mr.X".