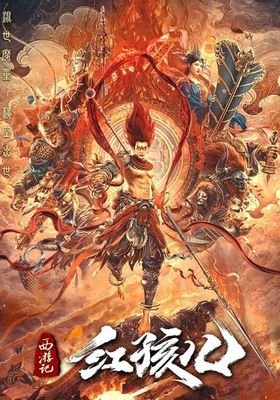 The Journey to The West: Demon's Child

The Journey to The West: Demon's Child

2021 ・ Action ・ China
Average ★5.0 (1)
Rate
西游记红孩儿
2021 · China · Action
1h 13m
Five hundred years ago Monkey King made a riot in the Heavenly Palace, accidentally kicking over the sky stove and causing the Heavenly Fire to fall into the world. In order to save the common people, Princess Iron Fan tried her best to suppress fire, but the Red Boy in her belly was eroded by the true fire of the samida and became a devil boy.