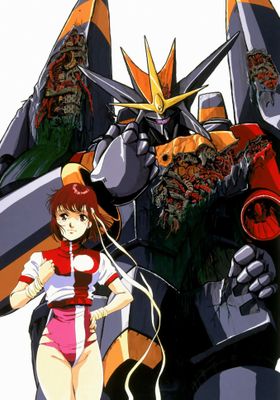 2006
Rate
トップをねらえ! 劇場版
2006
1h 35m
Noriko Takaya's dream is to become a space pilot like her father, who died when she was young after an attack by alien forces in deep space. After entering Okinawa Girls Space Pilot High School, she must persuade everyone, especially herself, that she can fulfill her goal and become an accomplished pilot despite being just an ordinary girl.