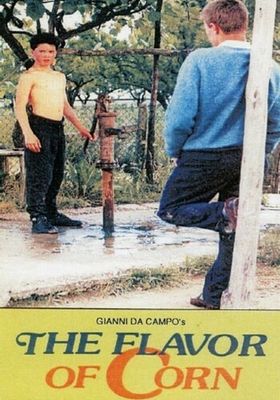 The Flavor of Corn

The Flavor of Corn

1986 ・ Drama ・ Italy
Rate
The Flavor of Corn
1986 · Italy · Drama
1h 33m
Lorenzo, a handsome first-year professor in an isolated Italian village, falls under the spell of his most beguiling pupil, a dark-haired, starry-eyed 12-year-old named Duilio. As Lorenzo's relationship with his heartless girlfriend deteriorates, he finds himself walking the fields with his loving student. When their idyllic friendship is questioned by Duilio's suspicious stepmother, Lorenzo is brought to a crisis of conscience. Written by