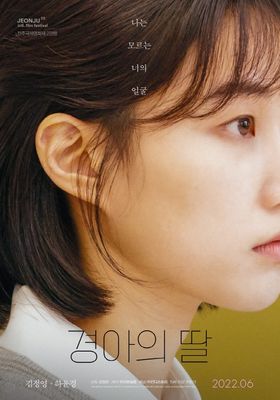 2022 ・ Drama ・ Korea
Rate
경아의 딸
2022 · Korea · Drama
1h 59m
Kyung-ah works as a caregiver and lives alone. The only one she can rely on is her daughter, Yeonsu, but it's hard to see her after her independence. Meanwhile, Yeonsu, who was suffering from his ex-boyfriend, argues with him again and heads home. After Yeonsu left, Kyung-ah receives a shocking message.