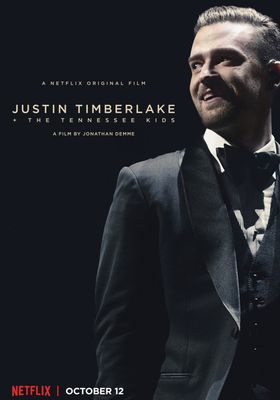 2016 ・ Documentary ・ USA
Rate
Justin Timberlake + the Tennessee Kids
2016 · USA · Documentary
1h 30m
For Justin Timberlake it's the final two dates of his 20/20 Experience World Tour at the MGM Grand Garden Arena in Las Vegas. Surrounded by the 25 band members of The Tennessee Kids and featuring show-stopping performances from one of the highest-grossing tours of the decade, the film is a culmination of the singer’s 134 shows and 2 years on the road.