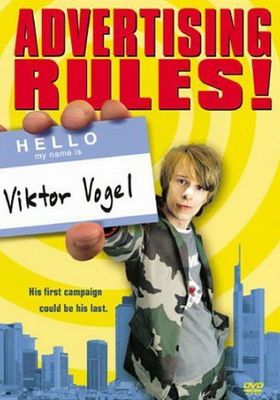 2001 ・ Comedy ・ Germany
Rate
COMMERCIAL MAN
2001 · Germany · Comedy
1h 48m · R
Edward Kaminsky, an aging ad man, wants a golden parachute from his agency; he must first land the Opel auto contract. Rosa, a youth with wealthy parents, wants to establish herself as an artist. The clumsy and enthusiastic Viktor, not quite honest, wants work. When he wanders into Kaminsky's meeting with Opel and says something about irony, the Opel director wants him in on the campaign. Then he steals an idea from Rosa that the Opel director loves. Before Rosa discovers he's expropriated her idea, Rosa and Viktor become lovers. Father-son feelings materialize between Kaminsky and Viktor. Can the impulsive Viktor hold it together before Rosa learns the truth and flies away?