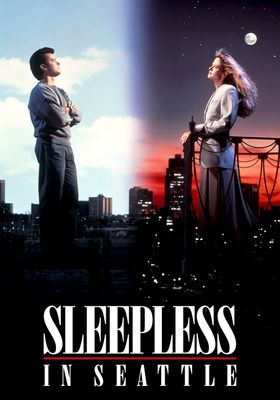 1993 ・ Comedy/Drama/Romance ・ USA
Rate
Sleepless in Seattle
1993 · USA · Comedy
1h 45m
A young boy who tries to set his dad up on a date after the death of his mother. He calls into a radio station to talk about his dad’s loneliness which soon leads the dad into meeting a Journalist Annie who flies to Seattle to write a story about the boy and his dad. Yet Annie ends up with more than just a story in this popular romantic comedy.