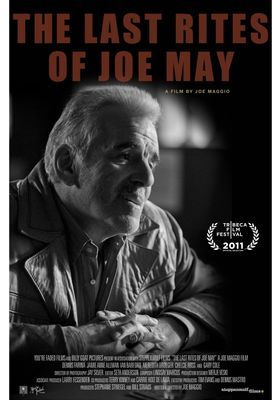 The Last Rites of Joe May

The Last Rites of Joe May

2011 ・ Drama ・ USA
Rate
The Last Rites Of Joe May
2011 · USA · Drama
1h 43m
Now in his sixties, Joe is released from the hospital after a long battle with pneumonia and forced to confront the harsh reality of his legacy: everyone he knew had assumed he was dead, and life had gone on around him without missing a beat. Returning to his old neighborhood in Chicago's "Patch" district, he finds his car gone, all his worldly possessions pawned by his landlord, and the apartment he's lived in his entire adult life rented out to a single mother named Jenny and her eight year-old daughter Angelina.