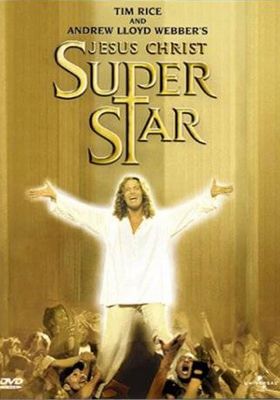 2000 ・ Drama ・ UK
Rate
Jesus Christ Superstar
2000 · UK · Drama
1h 47m
Tim Rice and Andrew Lloyd Webber's Jesus Christ Superstar first exploded onto the West End stage in 1971 and it was clear that the musical world would never be the same again. For the first time ever, Jesus Christ Superstar has been specially filmed for video. Shot at Pinewood Studios, this brand new filmed stage version starring Glenn Carter and Rik Mayall captures one of the best score Andrew Lloyd Webber has ever written and is packed with hit songs including, 'I Don't Know How To Love Him', 'Gethsemane' and 'Superstar'.