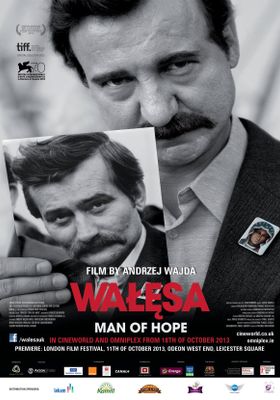 2013 ・ Drama ・ Poland
Rate
WALESA. CZLOWIEK Z NADZIEI
2013 · Poland · Drama
2h 4m
How was it possible that a single man influenced contemporary world so significantly? This film is an attempt to capture the phenomenon of a common man’s metamorphosis into a charismatic leader — an attempt to see how a Gdansk shipyard electrician fighting for workers’ rights awakened a hidden desire for freedom in millions of people.