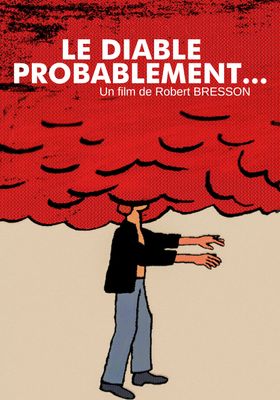 1977 ・ Drama ・ France
Rate
Le diable probablement
1977 · France · Drama
1h 35m
In order to be technically free of the mortal sin of suicide, a young man who has given up on the world pays a drug-addict to shoot him. Charles (Antoine Monnier), who is a student, has tried political action and investigated the claims of religion but ultimately finds nothing which will change the overwhelming bleakness he feels surrounded by. In this austere movie by director Robert Bresson, the power of the storytelling comes from the lucidity of the imagery captured on film, rather than in the acting.