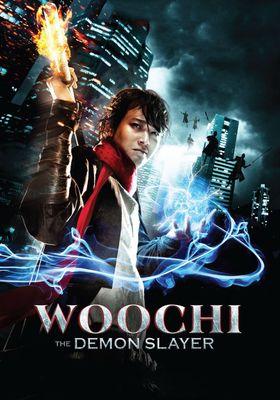 2009 ・ Action/Comedy/Fantasy ・ Korea
Rate
전우치
2009 · Korea · Action
2h 16m
"Woochi" begins in the Chosun Dynasty in 1509 and involves a trio of Taoist wizards, a magician named Jeon Woo Chi and his dog turned man, a corrupt king, evil goblins, and a prophetic pipe everyone is after. Eventually Jeon Woo Chi becomes sealed inside an ancient scroll for a crime he did not commit.Jumping ahead to the year 2009, the wizards are called out of peaceful retirement as goblins start appearing in modern Korea to wreak havoc all around. The trio call on Jeon Woo Chi, who is released from his ancient scroll entrapment, in to save the day. Problem is Jeon Woo Chi, a kind of anti-superhero, becomes more interested in sight-seeing and womanizing in modern day Korea.