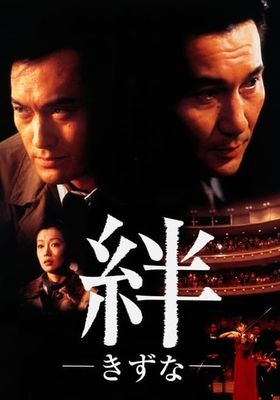 1998 ・ Crime/Drama ・ Japan
Rate
絆 きずな
1998 · Japan · Crime
2h 3m
Tetsuro Haga is a troubled gangster, living under the assumed identity Ise for ten years, to escape jail for gunning down his cruel adoptive father. His life begins to unravel when a journalist following him takes an interest in the wife of a boyhood chum, and the wife of another close friend takes an interest in Ise. A couple of murders later, Ise/Haga goes on the run and also sets out for revenge.