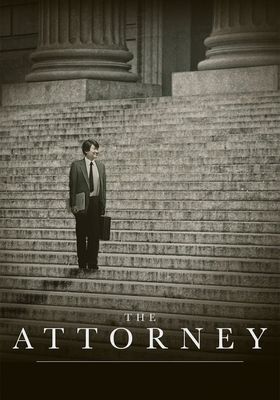 2013 ・ Drama ・ Korea
Rate
변호인
2013 · Korea · Drama
2h 7m
In the early 1980s, South Korea is torn by student protests over the lack of representation in the government. Song Woo-Seok is a successful attorney in Busan specializing in tax law. His views regarding civil liberties are changed by student activist Park Jin-woo. When Jin-Woo is brutally tortured and put on trial for his activism, Woo-seok decides to defend Jin-woo as his client.