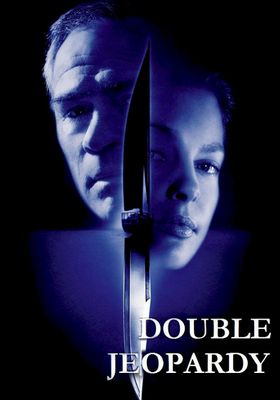 1999 ・ Crime/Drama/Thriller ・ USA/Germany/Canada
Rate
Double Jeopardy
1999 · USA · Crime
1h 45m
A woman framed for her husband's murder suspects he is still alive; as she has already been tried for the crime, she can't be re-prosecuted if she finds and kills him.