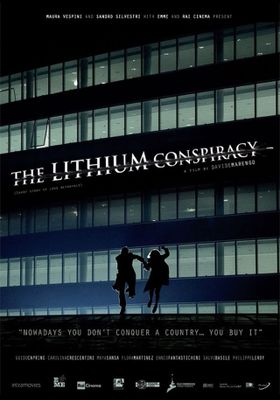 2012 ・ Drama/Thriller ・ Italy
Rate
Breve storia di lunghi tradimenti
2012 · Italy · Drama
1h 44m
In the 21th century getting hold of natural resources of emerging countries, is no matter of war--it is a matter of complex financial actions. And the power of governments behind the events has been replaced by the power of holding companies. Nowadays you don't conquer a country. You buy it. "Short story of long betrayals" is again set in the Republic of Queimada, where in the "Salar de Queimada" (a salt lake) lies 50% of lithium in the whole world. Not surprisingly, there is an international interest in its fate and a breathless fight to seize it.