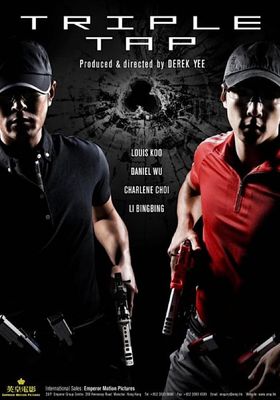 2010 ・ Action/Drama/Mystery ・ Hong Kong
Rate
槍王之王
2010 · Hong Kong · Action
1h 58m
Champion competitive marksman Ken comes across an armored van robbery. He sees a policeman held hostage and shoots and kills four of the robbers. One of the robbers escapes and the policeman survives. The case is handled by Jerry Chang, whom Ken knows from having recently beaten him in a shooting match. Ken is found not guilty in court. Soon after, Ken is attacked by the escaped robber Pang Tao. Their confrontation reveals a very different background story and brings about a myriad of lies and traps and changes in relationships as Jerry and Ken try to outsmart each other.