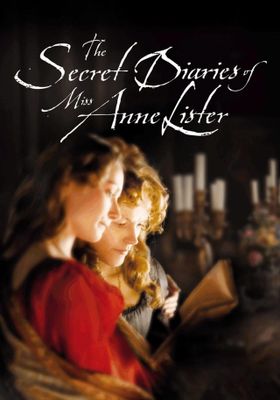 2010 ・ Drama ・ UK
Rate
The Secret Diaries of Miss Anne Lister
2010 · UK · Drama
1h 30m
In nineteenth century Yorkshire wealthy orphan Anne Lister lives with an aunt and uncle, anxious for her to marry well and blissfully unaware that she is a lesbian,recording her thoughts and exploits in a coded diary. When her lover Mariana Belcombe makes a marriage of convenience to rich old Charles Lawton,she feels betrayed and,although Mariana visits and has sex with her,the relationship is going nowhere. Helped by old flame Tib she makes a play for innocent Miss Browne but sees she is barking up the wrong tree and diverts herself by renovating the family hall. A drunken Tib almost exposes her secret and scornful mine-owner Christopher Rawson,whose marriage proposal she rejects,tells her that her sexuality is a subject of local gossip. Undeterred Anne meets Ann Walker who becomes her new 'wife' and they open a coal-mine ,living happily together. An end title tells us that Anne Lister died prematurely in 1840 on holiday in Russia.