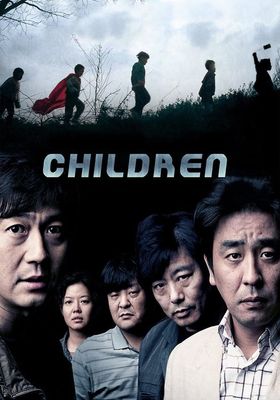 2011 ・ Drama/Crime/Thriller ・ Korea
Rate
아이들...
2011 · Korea · Drama
2h 12m
The film is based on a true yet unsolved murder case from the early 1990s that is known among Koreans as the "disappearance of the frog children." In 1991, five elementary school students told their parents that they were going to hang out on a nearby mountain to catch frogs, and then they go missing.