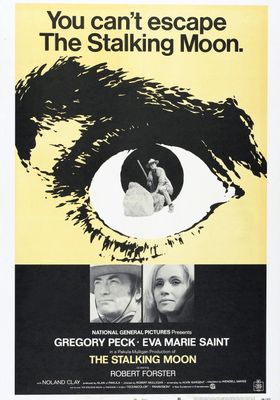 1969 ・ Western/Action ・ USA
Rate
The Stalking Moon
1969 · USA · Western
1h 49m
When an army scout retires to a farm in New Mexico he takes pity on a white woman and her half-breed son recently rescued from indians, and invites them to join him. He does this even knowing the child's father is a feared and murderous Apache and that sooner or later a showdown is almost inevitable.`