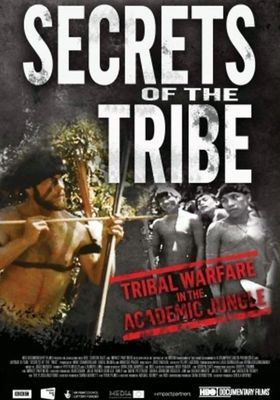 Secrets of the Tribe

2009 ・ Documentary ・ Brazil
Rate
Secrets Of The Tribe
2009 · Brazil · Documentary
1h 50m
What happens when western anthropologists descend on the Amazon and make one of the last unacculturated tribes in existence, the Yanomami, the most exhaustively filmed and studied tribe on the planet? Despite their "do no harm" creed and scientific aims, the small army of anthropologists that has studied the Yanomami since the 1960s has wreaked havoc among the tribe - and sparked a war within the anthropology community itself.