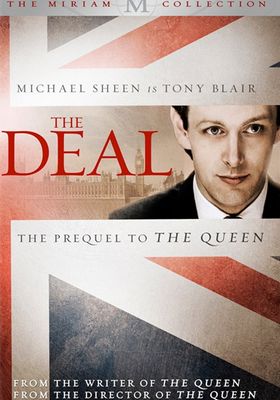 2003 ・ Drama ・ UK
Rate
The Deal
2003 · UK · Drama
1h 30m
It is approaching an election in the UK when the leader of the Labour party, John Smith, suffers another in a line of heart attacks and dies. With the leadership campaign about to start the clear choice appears to be Gordon Brown, a stanch Scotsman. However Tony Blair is also beginning to appear more likely as he will appeal to Southern voters who would be turned off by Brown. Blair rings Brown to arrange a meeting to discuss which will go for the job. The film flashbacks to the start of their relationship, sharing an office in Westminster on their first seats.