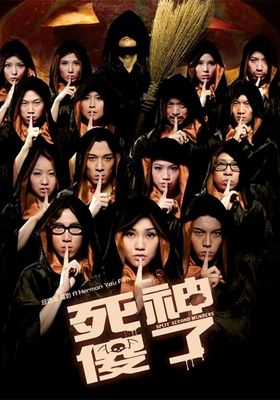 2009 ・ Comedy ・ Hong Kong
Rate
死神傻了: Split Second Murders
2009 · Hong Kong · Comedy
1h 30m
Unemployed comic book artist Luk (6 Wing) is not having a good day. His girlfriend (Charmaine Fong) just left him, and he's off to pitch his latest work to a publisher that turns out be very sketchy. The editor (MC Jin) wants Luk to add more gratuitous violence and deaths to his story, which he does in amusing manner. After the meeting, Luk goes about his business as normal, but he finds that everywhere he goes he encounters strange conflicts that lead to gratuitous violence and deaths.