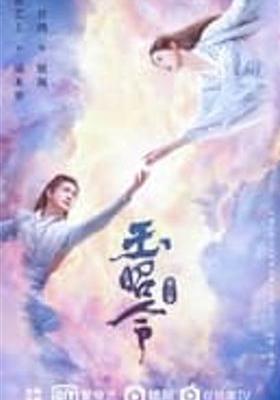 2021 ・ iQIYI ・ Romance/Fantasy/Periodic Drama
Rate
玉昭令第二季
2021 · iQIYI · Romance/Fantasy/Periodic Drama/TV Drama
China
In the Shang Dynasty, King Zhou, the cruel ruler, was replaced by Ji Wu. During the investiture of the Gods, Jiang Ziya gave up on his divine throne. He was willing to be the marquis in the human realm to ensure that his goddaughter, Duanmu Cui, could become the immortal. Thousands of years later, in the Song Dynasty, he became Bao Qingtian. At the same time, Duanmu Cui descended to the mortal world and established the Xihualiu Sect. Under Bao Qingtian’s order, fourth-grade-military officer, Zhan Zhao, was ordered to help Duanmu Cui. After sticking together through thick and thin for several times, love secretly grows between them. However, fate, Hua Tuo’s thread and Yang Jian’s arrangement will decide if they can forever be together.