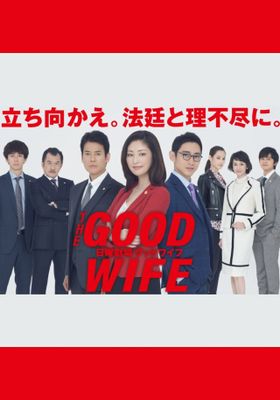 2019 ・ Drama/TV Drama
Rate
グッドワイフ
2019 · Drama/TV Drama
Japan
Kyoko Hasumi (Takako Tokiwa) is a former lawyer who quit her job to become a housewife and a mother. Her husband is an elite prosecutor. He works as the leader of a special investigation department at the Tokyo District Prosecutor's Office, but he is charged with corruption and gets arrested. A scandal with another woman is also revealed. Kyoko Hasumi's life as a "good wife" begins to change. To protect her children, she decides to work again as a lawyer. She is hired temporarily at a law office and begins to work as a lawyer for the first time in 16 years.