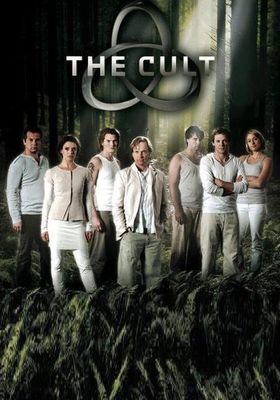 2009 ・ TVNZ 2 ・ TV Drama
Rate
The Cult
2009 · TVNZ 2 · TV Drama
New Zealand
The Cult is a New Zealand serial drama television series in which a group of people try to rescue their loved ones from a mysterious cult called Two Gardens. The Cult held the 8:30-9:30 spot on TV2 in New Zealand. The series debuted in New Zealand on September 24, 2009 and finished with a 2 hour season finale on December 10. It was airing on Polish and Portuguese television in 2011, and commenced screening on Australian television from December 2012.