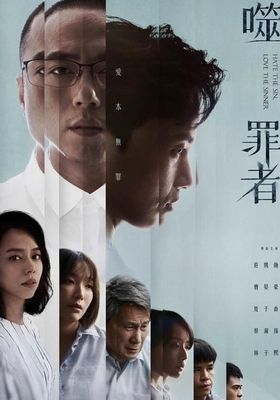 Hate The Sin, Love The Sinner

2019 ・ Drama/TV Drama
Rate
噬罪者
2019 · Drama/TV Drama
Taiwan
The murderer Wang Xiang was released on parole after he was released from prison, but an accident caused his past to be exposed. The rebellious young girl was missing. The police, the mother of the girl, and the family of the victim of the year believed that Wang Xiang had committed another crime. How can he break through social discrimination and the forgiveness of the victim’s family to win a new life?