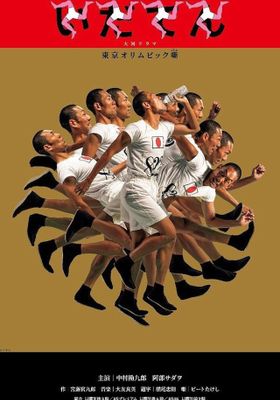 2019 ・ NHK ・ Drama/TV Drama
Rate
いだてん~東京オリムピック噺~
2019 · NHK · Drama/TV Drama
Japan
Traces Japan’s history with the Olympic games and the 1964 Tokyo Olympics for viewers before Tokyo hosts the event again in 2020. The first half tells the story of marathon runner Kanakuri Shiso, who became one of the first Japanese nationals to participate in the Olympics in Stockholm in 1912. The second half features Tabata Masaji, the coach who laid the foundations of Japanese swimming and helped bring the games to Tokyo for the first time in 1964.