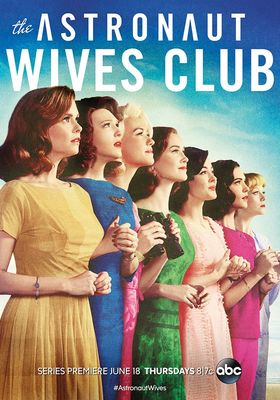 2015 ・ TV Drama
Rate
The Astronaut Wives Club
2015 · TV Drama
United States
Based on the book by Lily Koppel, this 10 episode limited series tells the story of the women who were key players behind some of the biggest events in American history. As America’s astronauts were launched on death-defying missions, Life Magazine documented the astronauts’ families, capturing the behind-the-scenes lives of their young wives. Overnight, these women were transformed from military spouses into American royalty. As their celebrity rose and tragedy began to touch their lives, they rallied together.