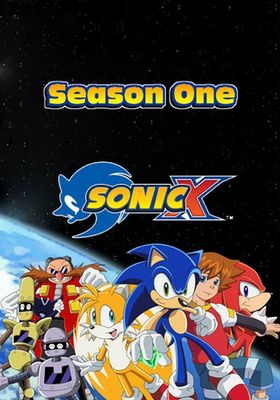 2003 ・ Animation/Adventure
Rate
ソニックX
2003 · Animation/Adventure
Japan
Sonic X is an anime series based on the Sonic the Hedgehog video game series. It was created by Sonic Team and produced in Japan by TMS Entertainment. It aired on TV Tokyo from April 6, 2003 to March 28, 2004 and on Kids Station from 2004 to 2005. In the United States, Saban Brands currently owns and manages the copyright and branding of the series.