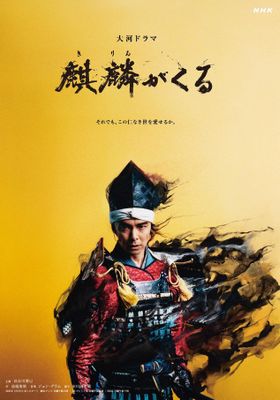 2020 ・ Periodic Drama/TV Drama
Rate
麒麟がくる
2020 · Periodic Drama/TV Drama
Japan
After the Onin War, the world is plunged into chaos. Amid this situation, heroes of the warring states begin to emerge in an attempt to unify the country and rule in these turbulent times. In the mid-1540s, there is a young wandering samurai in Mino which is strategically located between the East and West. His name is Akechi Mitsuhide. At this time, there is plenty of internal strife within the Toki clan which rules Mino. Surrounded by the Oda of Owari, the Imagawa of Suruga and the Asakura of Echizen, Mino has constantly faced the risk of invasion. Mitsuhide is pulled into battle and destroys the enemy. His bravery as well as stratagem catches the attention of Saito Toshimasa, the chief retainer of the Toki clan, and he is singled out. This man who is also known as Saito Dosan will go on to takeover the Toki and make Mino his own.