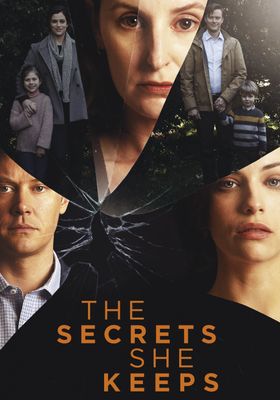 The Secrets She Keeps

2020 ・ Drama/Thriller/TV Drama
Rate
The Secrets She Keeps
2020 · Drama/Thriller/TV Drama
Australia
In an affluent Sydney suburb, two women have a chance encounter in a supermarket. They are the same age, both heavily pregnant and due at the same time. Meghan is a glamorous influencer on the rise, with an ambitious television sports reporter husband Jack, while Agatha works in the supermarket as a shelf stacker. Although they live near each other, the two women’s lives could not be more different…Both women have secrets. And both will risk everything to conceal the truth. But their worlds are about to collide in one shocking act that cannot be undone.