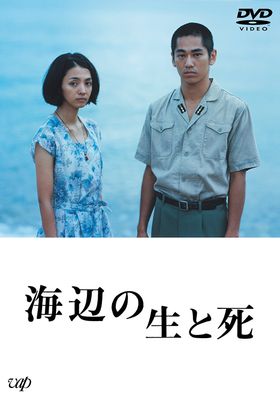 Life and Death on the Shore

2017
Average ★2.7 (98)
Rate
海辺の生と死
2017
2h 35m
Set in 1945 at the end of World War II. Saku (Kento Nagayama) arrives on Kakeromajima as the head of navy special forces. He is admired by the children on the island and he is interested in learning the island song as well as drinking with his men. Toe (Hikari Mitsushima) is an elementary school teacher on Kakeromajima and she has feelings for Saku.