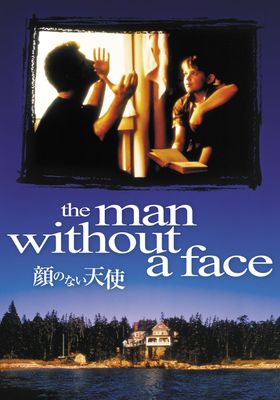 The Man without a Face

The Man without a Face

1993 ・ Drama ・ USA
Average ★3.3 (254)
Rate
The Man without a Face
1993 · USA · Drama
1h 55m
Justin McLeod is a former teacher who lives as a recluse on the edge of town after his face is disfigured from an automobile accident ten years earlier, in which a boy was incinerated—and for which he was convicted of involuntary manslaughter. Also suspected of being a paedophile, he is befriended by Chuck, causing the town's suspicions and hostility to be ignited.