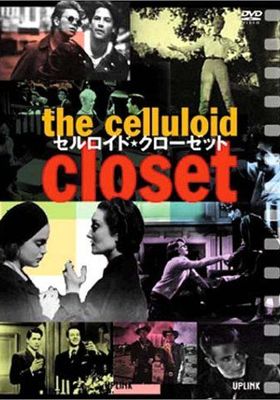 1995 ・ Documentary ・ Germany/France/UK
Average ★3.0 (8)
Rate
The Celluloid Closet
1995 · Germany · Documentary
1h 40m
This documentary highlights the historical contexts that gays, lesbians, bisexuals and transgenders have occupied in cinema history, and shows the evolution of the entertainment industry's role in shaping perceptions of LGBT figures. The issues addressed include secrecy – which initially defined homosexuality – as well as the demonization of the homosexual community with the advent of AIDS, and finally the shift toward acceptance and positivity in the modern era.