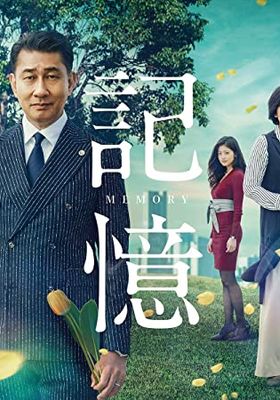 2018 ・ Fuji TV Next ・ Drama/TV Drama
Average ★3.9 (58)
Rate
記憶
2018 · Fuji TV Next · Drama/TV Drama
Japan
A human drama describing the life of a talented lawyer diagnosed with early-onset Alzheimer’s, as he comes face to face with himself and his family. A 50-something lawyer, Hidehisa Honjo (Kiichi Nakai), diagnosed with an early-onset Alzheimer-like form of dementia, keeps forgetting the things he must remember while constantly being reminded of the things he longs to forget. What he longs to forget is the fact that his son died in a car accident in the past. The person responsible for his son’s death has never been apprehended. Unable to face the past until now and thinking only about his job while neglecting his new family, as he begins to gradually lose his memory, he takes on his last case and the challenge of uncovering the past during what remains of his life. Losing his memory causes him to break away from the world and his own suffering. As he looks back on his life, which he had come to think of as extremely successful, and tries to repair the relationship with his estranged family, he will discover what’s really important in life.