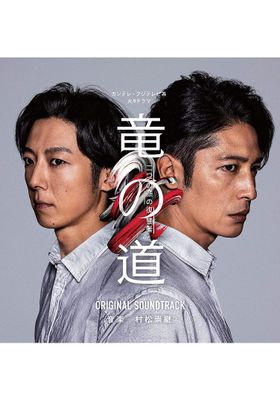 Path of the Dragons

2020 ・ Fuji TV ・ TV Drama
Average ★3.2 (463)
Rate
竜の道 二つの顔の復讐者
2020 · Fuji TV · TV Drama
Japan
Not long after twin brothers Ryuichi and Ryuji were born, they were abandoned by their own parents. They were then adopted by the Yoshie couple, who ran a small shipping company. Sometime later, the Yoshies gave birth to their daughter Misa. Ryuichi and Ryuji enjoyed pleasant days with their adopted parents and younger sister Misa. When Ryuichi and Ryuji were 15-years-old, their parents experienced extremely dark days because of Genpei Kirishima, who ran a competing shipping company.