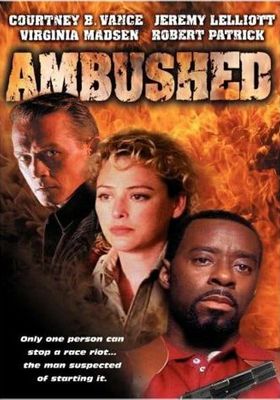 1998 ・ USA
Average ★1.5 (2)
Rate
Ambushed
1998 · USA
1h 49m · G
Jim Natter, the leader of a violent Kuk Klux Klan lodge, is shot dead. His teenage son Eric Natter is found nearby, and taken into police custody for his protection pending the investigation. While four cops drive him to a safe-house, they are ambushed. Three of them shot dead, including Deputy Lawrence, and his black partner Jerry Robinson is accused of the murders.