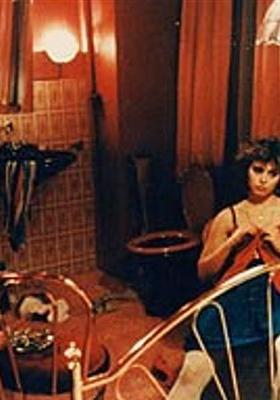 1984 ・ Netherlands
Average ★3.8 (14)
Rate
Broken Mirrors
1984 · Netherlands
1h 41m · NC-17
Humour, the currency of Dutch director Gorris' first feminist thriller, A Question of Silence, is exchanged in her second for the much darker coinage of horror. A murderer is at large: a well-dressed businessman who incarcerates his victims, chains and starves them, and documents their death amid their filth with instamatic snaps. Meanwhile, in another part of town, a woman joins a brothel. These two simple strands of plot come together within the film, and are united by a single theme: that women's suffering is basic to man's pleasure. A film directed by a duller dog than Gorris would remain just this: a bleak message wagged by a compelling tale. But Gorris' talent as a director is to mobilise ideas to grip an audience, with characters that fill us with compassion and respect and allow us to derive a guilty pleasure from this very special film about the ordinary pain of others.