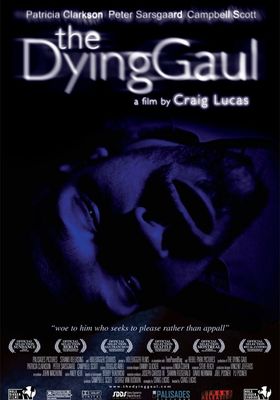 2005 ・ Romance/Drama ・ USA
Average ★2.7 (38)
Rate
The Dying Gaul
2005 · USA · Romance
1h 41m · G
A powerful and seductive Hollywood mogul convinces an impoverished West Hollywood writer, whose lover has recently died of AIDS, to sell his autobiographical screenplay for big bucks. The writer, Robert, knows he'll have to make major changes in the script (like changing the sex of the dying lover). During the rewrite, the producer, Jeffrey, takes Robert under his wing, introducing him to his wife Elaine, herself a closet screenwriter. Jeffrey approaches Robert for sex and Elaine approaches Robert out of curiosity about his sex life in grief. The entangled triangle of relationships threatens more than the completion of a film script. Written by