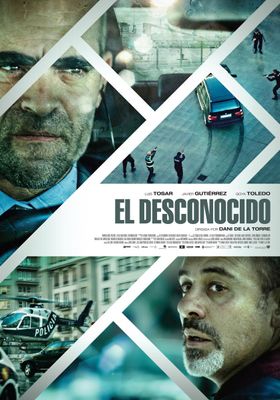 2015 ・ Thriller ・ Spain
Average ★2.6 (558)
Rate
El desconocido
2015 · Spain · Thriller
1h 42m · R
Carlos, a bank executive, begins his morning routine by taking his kids to school. As he starts the car he receives an anonymous phone call informing him that there's a bomb under his seat. A stranger's voice tells him that he only has a few hours to gather together a large amount of cash: if he doesn't, his car will blow up.