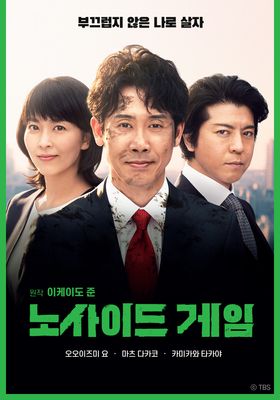 2019 ・ TBS ・ Drama/Sports/TV Drama
Average ★4.1 (2k)
Rate
ノーサイド・ゲーム
2019 · TBS · Drama/Sports/TV Drama
Japan
Mr Kimijima's star at the conglomerate is on the rise until he objects to his manager's pet project. Consequently, he is transferred to a manufacturing factory out in the provinces. Moreover, he is given the reins of the company's rugby team. The team is in a slump and not doing well. He would like the team to begin winning again, but what does he know about a game of running and diving and groping?