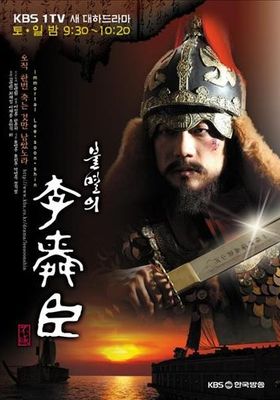 2004 ・ KBS1 ・ Periodic Drama/Drama/War
Average ★4.1 (46k)
Rate
불멸의 이순신
2004 · KBS1 · Periodic Drama/Drama/War/History/Action/TV Drama
Korea · R
Immortal Admiral Yi Sun-sin is a South Korean television series based on the life of Yi Sun-sin, starring Kim Myung-min in the title role. It aired on KBS1 from September 4, 2004 to August 28, 2005 on Saturdays and Sundays at 21:45 for 104 episodes. Many times, the series filmed on location at the actual battle sites. It made extensive use of rendered images and a reconstruction of a turtle ship. Due to the preparation needed, the show took many months to produce.